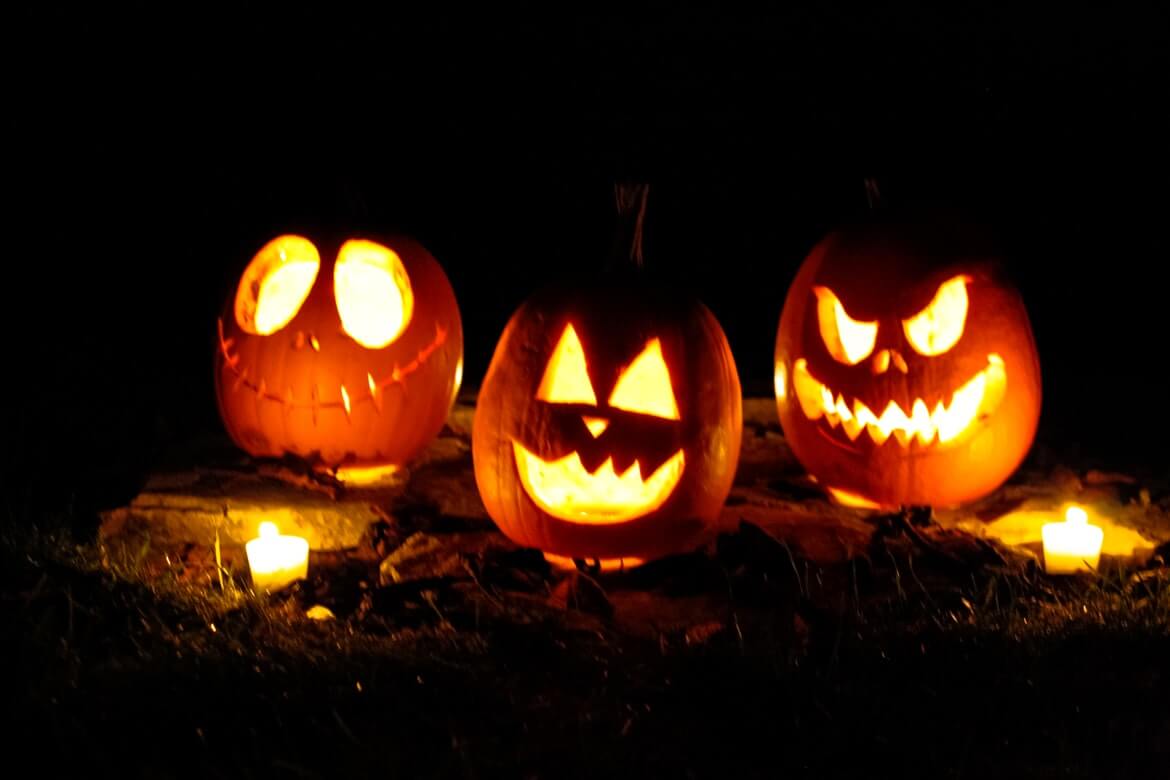 When it comes to Halloween, not so many people know why we celebrate the day with dress up in costumes and go house to house asking for candy. If you think about it, it's rather an odd way to celebrate a holiday.

As much as I know, there's no other holiday that "allows" strangers to knock on some other strangers' houses - asking for something casual, like candy.. and somehow, Halloween officially and successfully makes it not creepy at all to do that.

The tradition originated from the ancient Celtic festival of Samhain (pagan religious festival) when people would light bonfires and wear costumes to ward off ghosts. This tradition is believed to have started 2000 years ago.

Fast forward, In the 18th century, Pope Gregory III designated November 1st to be the day to honour all saints (All Saints Day); Which later on becomes the day dedicated to remembering the dead, including saints (hallows), martyrs, and all the departed.

Soon, All Saints Day incorporated some of the traditions of Samhain and lo and behold... they became "Halloween". If this reminds you of how "Christmas" became "Christmas"... you are right! (the same pattern... Originated from the pagan tradition celebrating something - put Christianity sauce on top of it and voila! money-making day*).

*Did you know? One-quarter of all the candy sold annually in the U.S. is purchased for Halloween.

So the costumes, we sort of got it right? It's been there since the beginning of the tradition and I understand the logic behind "wear costumes to ward off ghosts". It's a safety precaution, you don't want ghosts to know your face. Understandable.

But knocking strangers' homes for candies?

Although Halloween is bigger in America, the tradition was borrowed from Europeans. Americans began to dress up in costumes and go house to house asking for food or money, which eventually became today’s “trick-or-treat” tradition.

What's up with the party?

When Halloween came to America, the tradition became a melting pot of the beliefs and customs of different European ethnic groups and the American Indians. A new American Halloween emerged and became the day when people celebrate the harvest, neighbors would share stories of the dead, tell each other’s fortunes, dance and sing.

And yes, I keep mentioning "American Halloween" because it's the most known version of Halloween and Americans make Halloween famous from movies, Facebook posts, Coca Cola, boyband songs, this-may-not-makes-sense-but-you-get-what-I-mean.

When there are a group of people doing fun gathering things, of course, it becomes a party and this party still happening today. Eventually, it comes down to us being social beings. It's in our nature to connect, collaborate through stories, and share moments as humans and we gladly do so, with whatever excuse possible. This is also one of the reasons why we build Venopi. As much as people categorise us in the event industry, we always tell them that we're in the people industry first.

So, what's your plan for Halloween this year? If you are looking for caterers, venues, Halloween make-up artists or Halloween themed event organisers... go check Venopi out!