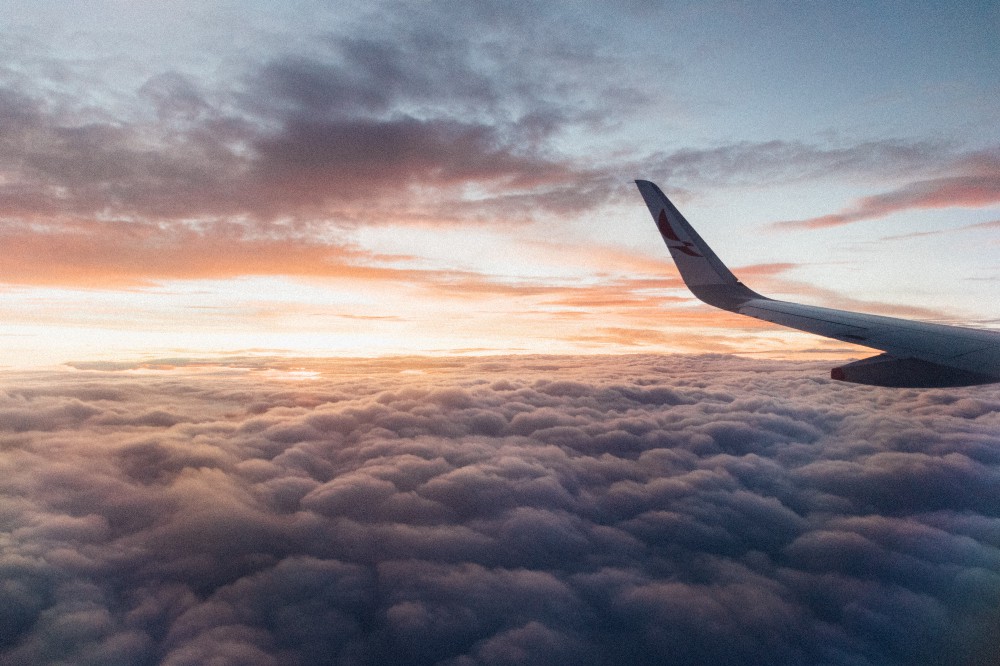 What is a Third Culture Kid? Third culture kids (TCK) are individuals who are (or were as children) raised in a culture other than their parents or the culture of their country of nationality, and live in such an environment during a significant part of their early development years.

I’m half Dutch and half Indonesian and grew up in Singapore. I was born in Bandung, Indonesia where our family lived until I turned four. After that, we moved to Singapore where I finished high school. When I turned seventeen, we moved back to Bandung where I couldn’t speak the language and didn’t know anyone. I finished my school in Bandung by online homeschooling.

Here are five struggles that any TCK will face.

1. You hate answering the question: “Where are you from?”

This is the most annoying question anyone can ever ask me. Whenever I am asked this, my mind goes through the multiple different ways I should explain to create the least amount of confusion. When an Indonesian asks me this, I always say I am from Bandung hoping that this explanation would be enough. 99% of the time, I will be told “But you don’t look or sound Indonesian.” and then I would have to explain that I am half Dutch and that I don’t sound Indonesian because I grew up in Singapore. I have learned to memorize what words should be said when I am asked this question.

2. You change accents depending on who you are talking to.

This is something I do often and something I know many other TCKs like myself do. When I am in Singapore or speaking to someone from Singapore, I instantly have their famous “Singlish” accent. Once, I was showing a Dutch friend around Singapore and took her to a food court. I ordered some food which went like this:

“Auntie, I want one carrot cake no dark sauce ah, then I want 5 chicken wings also for takeaway.”
“Can, what else you want?”
“That’s it lah auntie, later cannot finish how?”
“Aiyo, just share with your friend confirm can finish one lah.”
“She don’t eat meat auntie, she vegetarian but thank you!”

I grabbed our food and turned around to see my friend staring at me bewildered. She told me that she couldn’t understand a word of our conversation. I proceeded to explain that I was speaking Singlish, the slang of Singapore that is riddled with grammar errors and tons of ‘lah’. I mastered the Singaporean slang after 15 years of living there and going to a local school where many of my friends were Singaporeans.

When I have to sound professional, my Singaporean accent disappears and a slightly British sounding accent suddenly appears. You would never guess that I grew up in Asia if you hear me speak with the accent reserved for sounding like an educated snob.

3. You get cravings for food that don’t exist where you currently are.

As I sit in Bali writing this, I crave all of Singapore’s local dishes like Wonton Noodles, Fried Fish Soup, Nasi Briyani, Roti Prata, and more. I also miss Dutch food like Erwtensoep, Stroopwafels, and just simple bread, butter, and cheese. Unfortunately, the only Dutch food they have here is bitterballen and Singaporean food is pretty non-existent outside of Singapore unless it’s Chicken Rice but it will never taste as good as the food there. Though I love Indonesian food to a fault, I simply can’t live without Dutch food and Singaporean food and I am constantly craving it.

4. You get excited when you meet other TCKs.

Growing up in a country that you have no genetic connection to is a difficult thing when it comes to figuring out your identity. Moving around and having to say goodbye to friends and everything you know is hard. For me, it was hardest to make friends with ‘normal’ people. I was lucky enough to go to a local primary school that accepted many foreign students, there was a perfect balance of local kids and foreign kids. There were students from all over the world. Sweden, South Africa, Philippines, Myanmar, China, America, the UK, and many more. It was very nice to have a mix, I was happy that there were other kids that I could relate to and at the same time, my local friends showed me how to be a real Singaporean. When I moved to high school, things changed. I noticed that this school would only have one Western foreigner per grade and I was the one in mine. I fit in quite well at the start but after a while, I felt that I couldn’t relate to many of my classmates and I didn’t know why. Most of the students in my high school were very sure of what they wanted: Get good grades, get a good job with a high income, and settle down. This is the basic Singaporean standard. There was nothing wrong with that but I was raised differently. Having open-minded parents, I was told to get good grades but that trying my best was the most important, that getting bad grades wasn’t good but that the only thing that could be done was to try harder next time and that it wasn’t the end of the world, to have a balance between studies and fun which many of my classmates couldn’t understand. I felt extremely detached from school in general as I simply couldn’t relate to anyone. Only now do I see the importance of connecting with other TCKs; other people who had no fixed culture, language, or identity.

“Although elements from each culture are assimilated into the TCK’s life experience, sense of belonging is in relationship to others of similar background.”
- Pollock and Van Reken (2001)

5. You can’t identify with just one culture.

Though there are struggles, I wouldn’t change anything about where and how I grew up. I find that meeting people and building friendships with those who have a similar upbringing reminds me that I am not alone. Having a group of people who can relate to this list has helped me feel like I belong. Are you a TCK wondering how can you connect with other TCKs? A good way is linking up with other TCKs in your area by having lunch, a meeting, a support group, or any other activity you can think of!

Hit me up on melody@venopi.com to share your story and comment down below how YOUR community helps you.