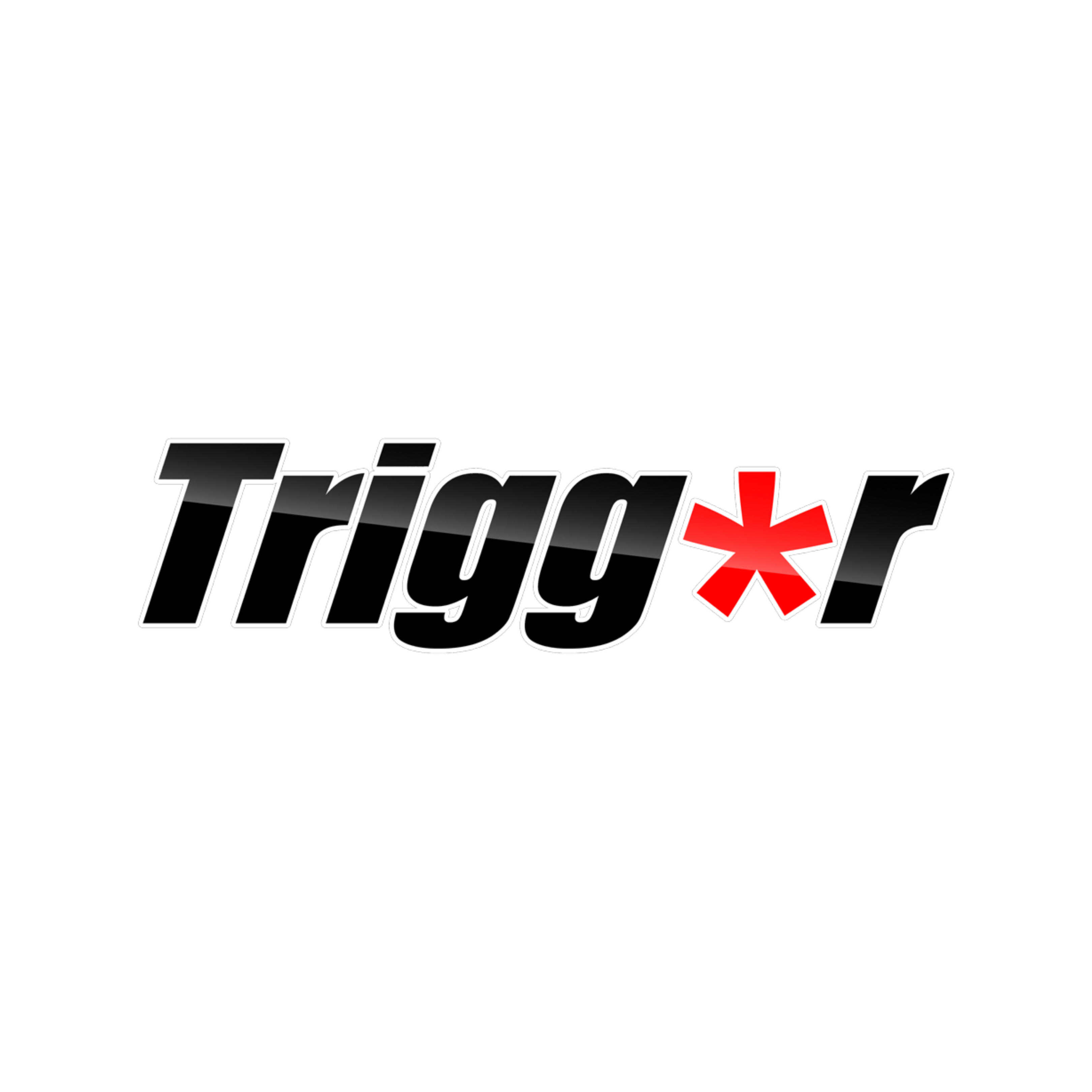 Venues that match with DJ Stan