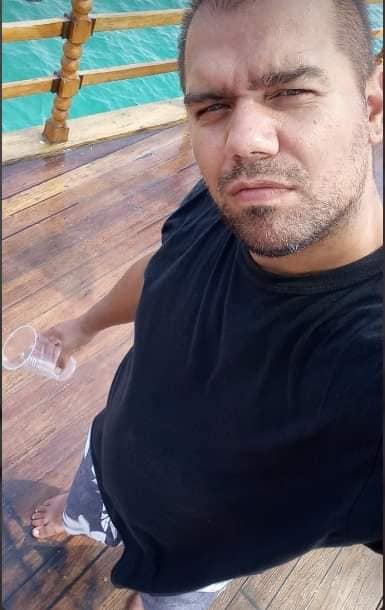 Also like to be hidrated ofcourse and bouncers should be close…