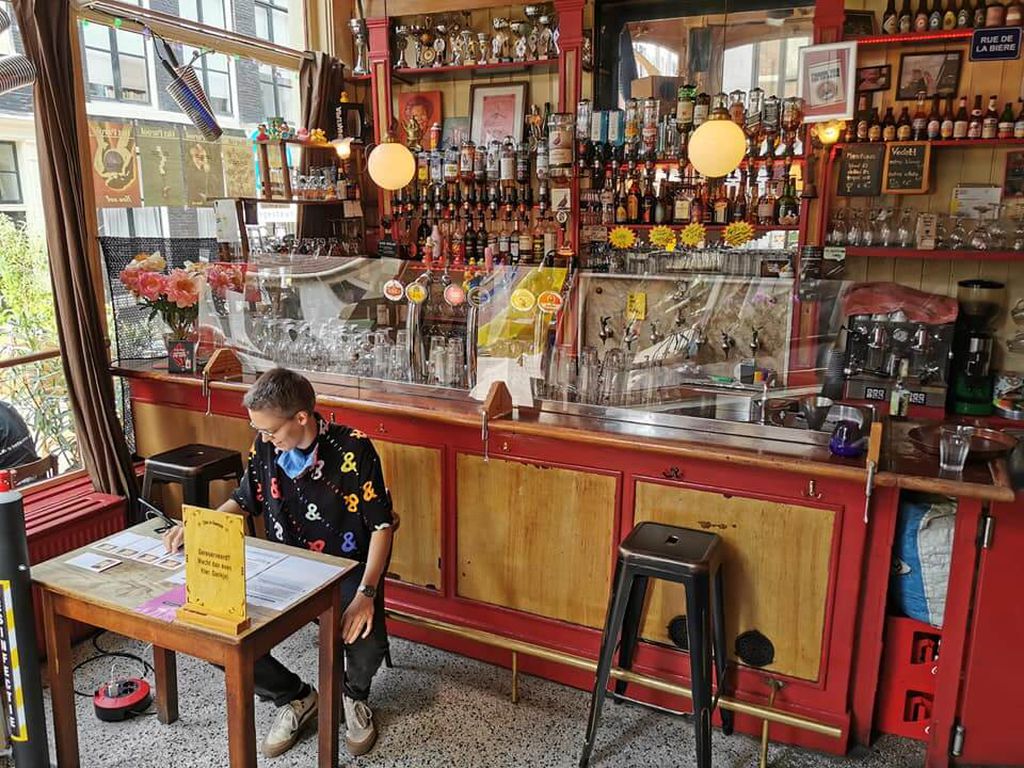 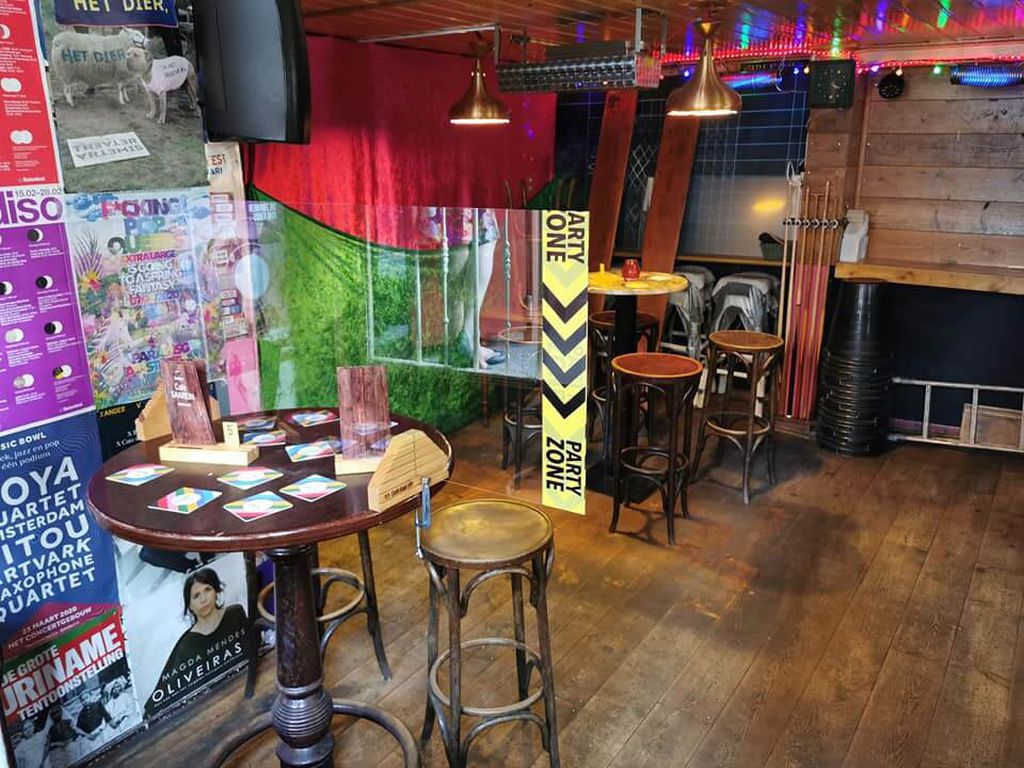 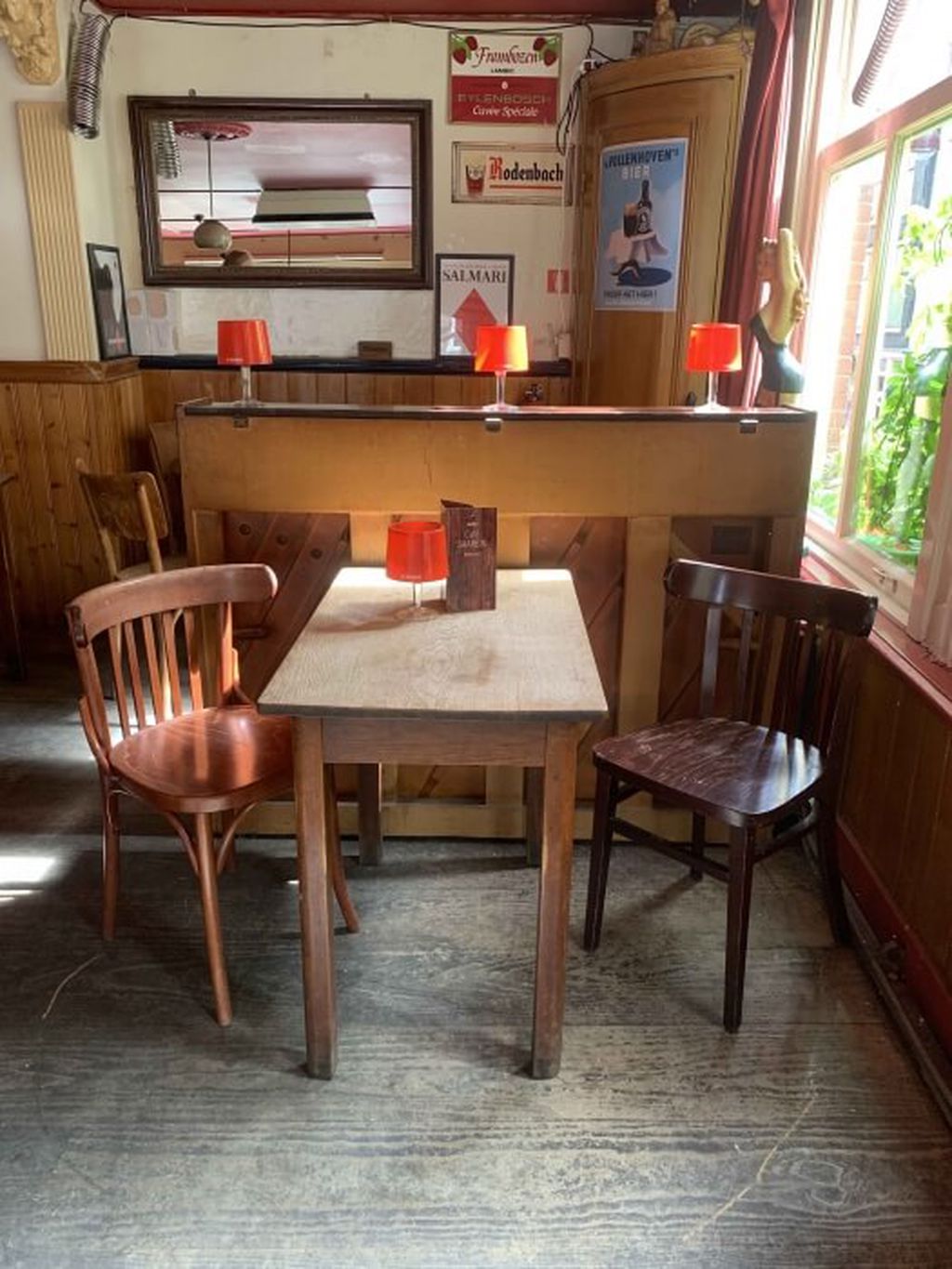 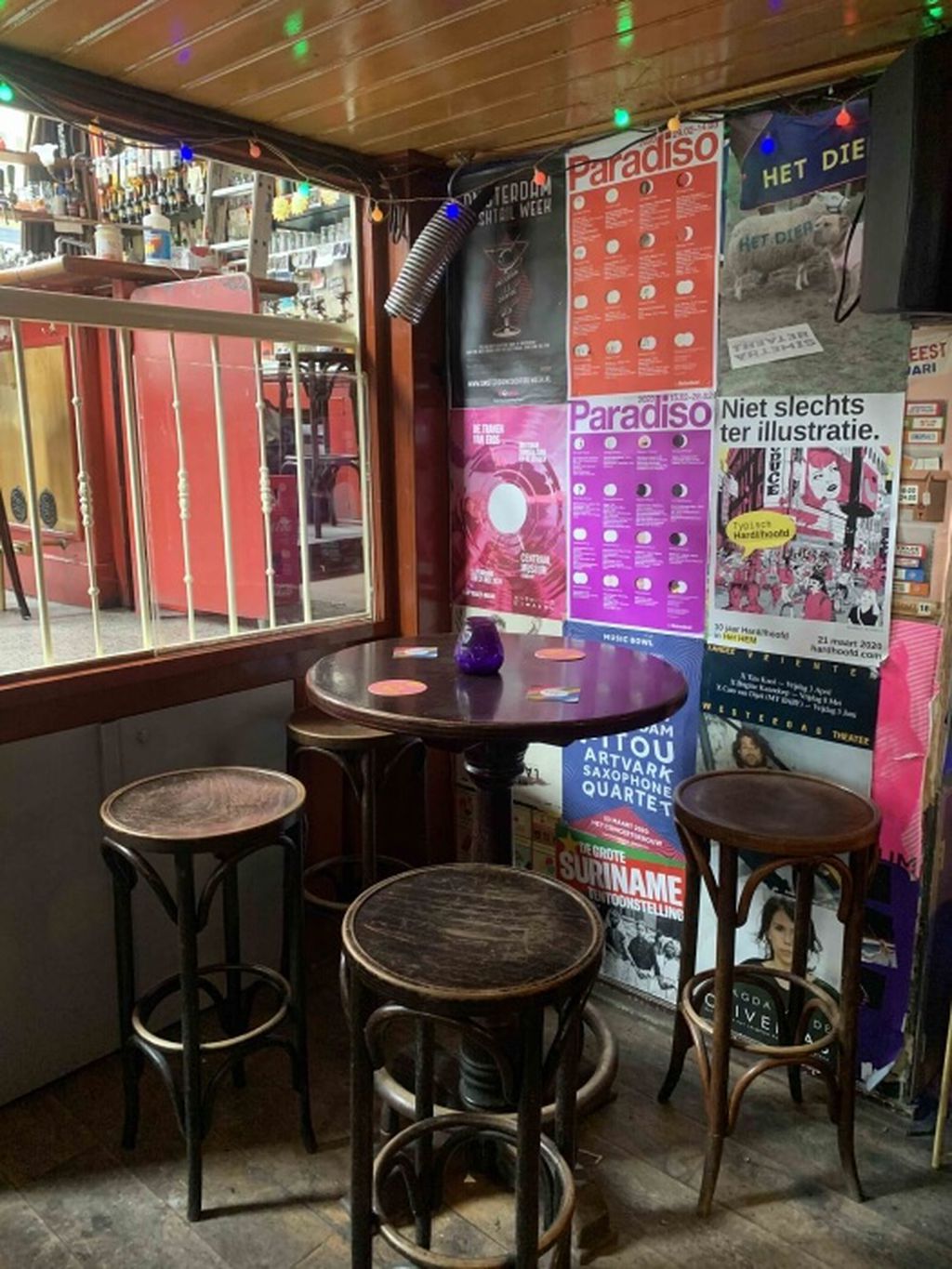 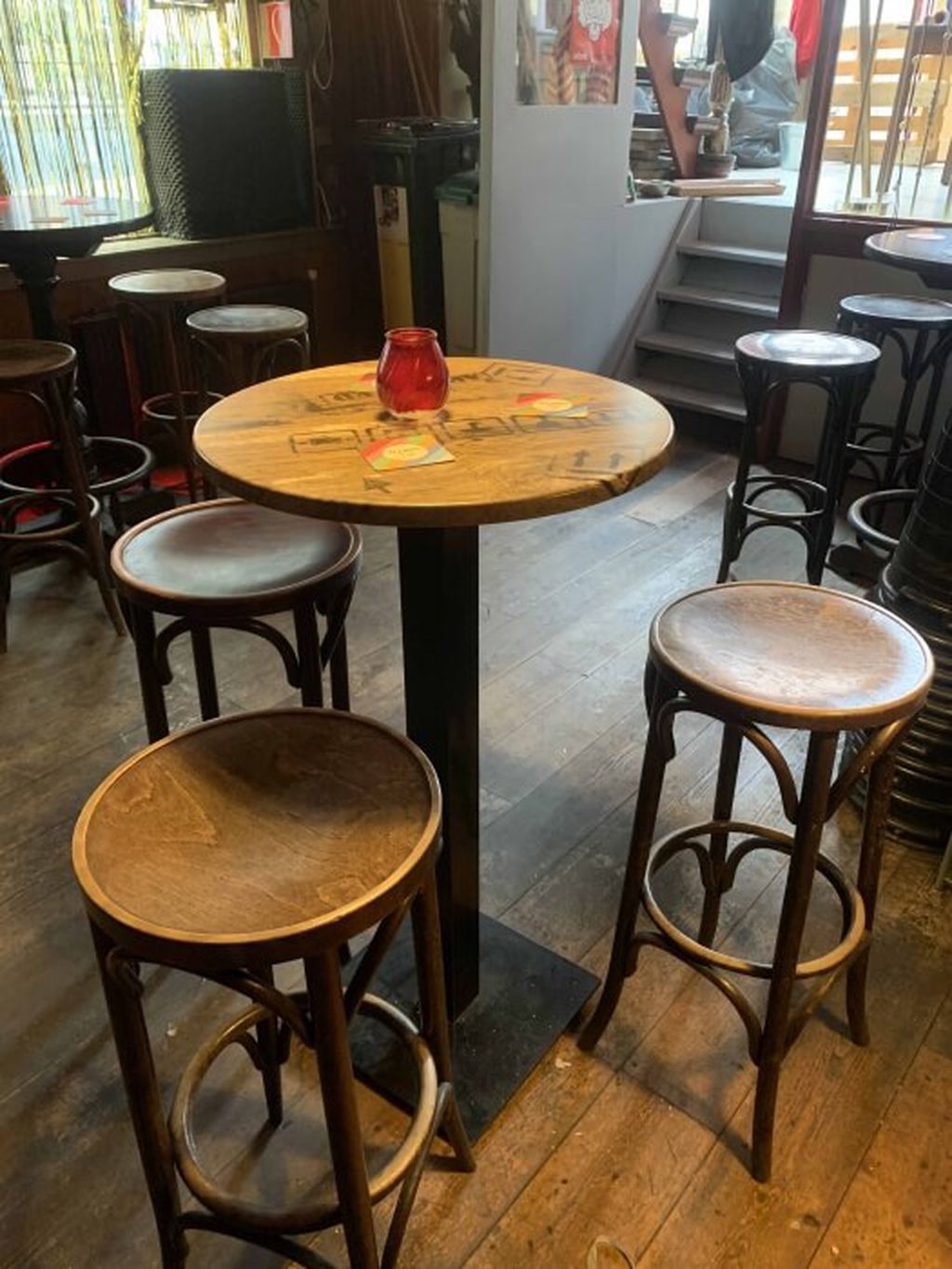 Cafe Saarein is one of the few traditional Dutch pubs (‘bruine kroeg’) left in Amsterdam that still has an early 20th-century interior. In 1978, a group of ten women formed a collective and took over the café from Saar and Rein. This is how the famous café Saarein started. In 1999, Dia took over and changed the door policy: Saarein is now open to all ‘queer minded’ people. Music, pool, and flirting are the main ingredients for this small and cosy cafe located in the picturesque Jordaan district in the heart of Amsterdam.

View Pricing Details Request a Quotation Chat with your host