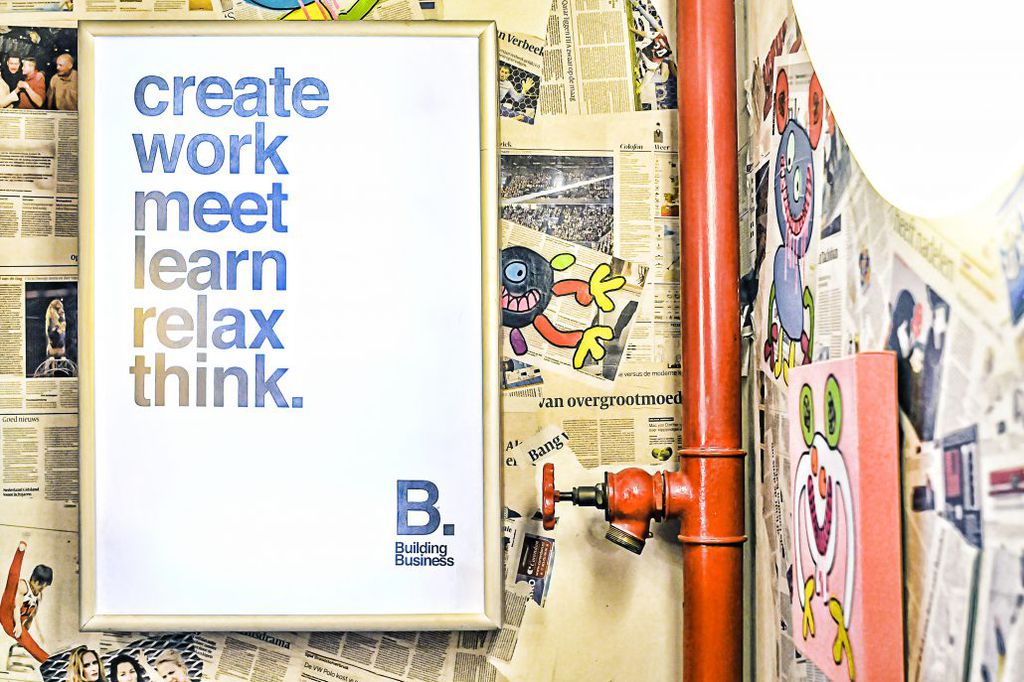 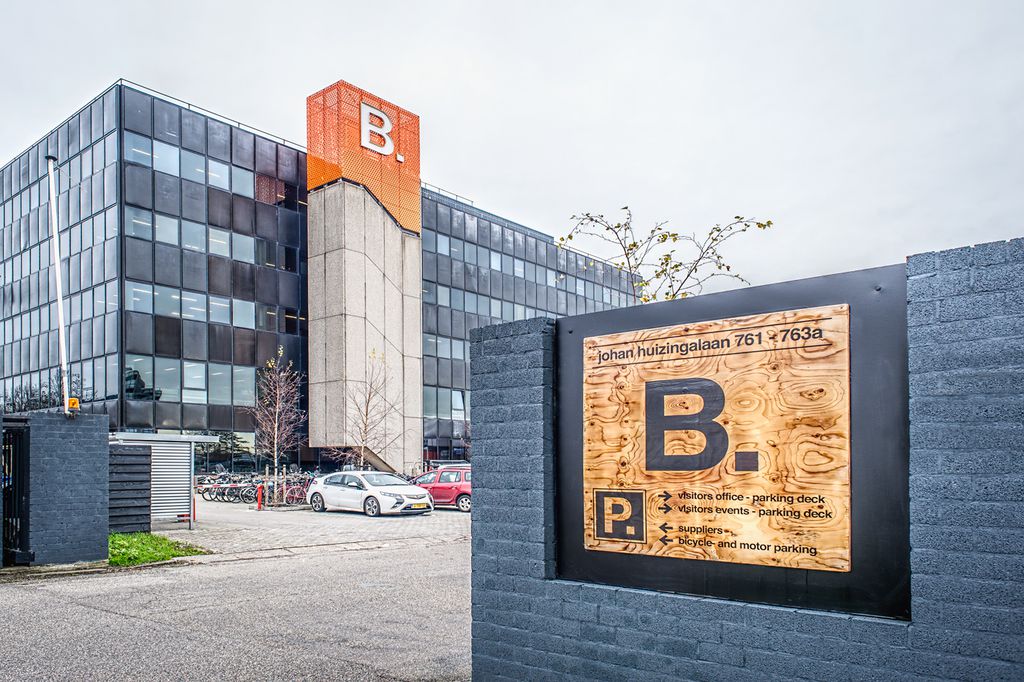 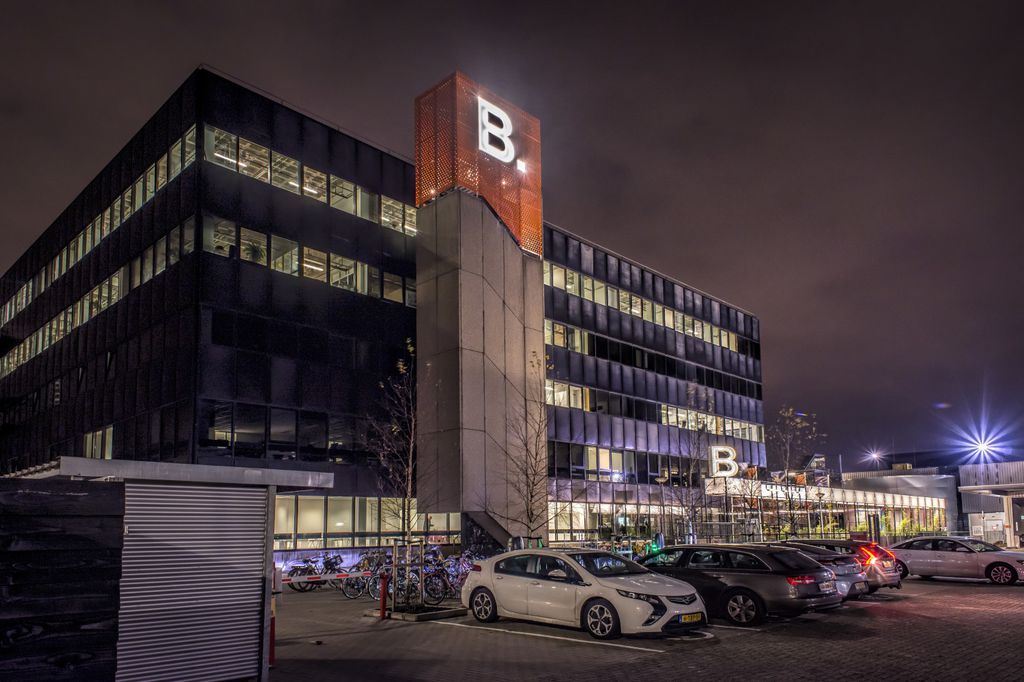 EVENT SPACE:
They met in 1995 at Stanford University when they were 22. After spending an entire day arguing and failing to agree about anything, they decided to become friends. Larry, a PhD student in Computer Science, and Sergey, a maths nerd, collaborated on a search engine they called BackRub. They tried selling their idea to companies like Yahoo! and AltaVista, but they weren’t happy with the money they were offered. Then (thankfully) they dropped the name BackRub and went on to develop the search engine themselves under the name Google. The rest is history.